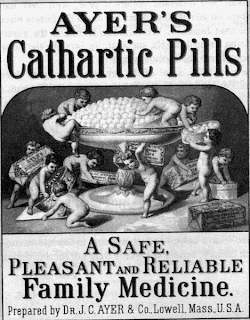 This past week, a friend insisted I keep at it with two things: John Keats' poetry and Richard Thompson's music. I'm happy to say that both clicked and, in the later case, after a few years of insistence.

A tip of the hat to Che for his insistence and always spot-on taste.

The album that won me over was Mock Tudor and what was to be discovered there? Not one, not two, but three songs that qualify for the Sunday Service and today's is a beauty: "Cooksferry Queen." The litrock connection comes from a line that has been referenced in a previous selection. The Alice books seem to be an endless source for rock bands; along with the Bible, they have by far have provided the most tunes for this regular feature.

I got a bit of a charge out of the description of the song on Songfacts:

"The song is about a thug who gets dosed with acid and adopts the paisley."

There are a number of different videos of this song floating around; here's one I like a lot.

It's been raining
intellectual snobs
all day
long


the masses wait
but all in vain...
cuckoo 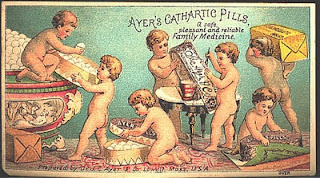 "adopts the Paisley." now that suggests several possibilities to me.

Glad you liked, Paula ... having done two readings in two days, it resonates ...

gone into the psychedelics of "it" all..

remember the Beatles and their album covers.. their movies ken Kesey's psychedelic/painted bus...

the cover of Tim Leary's The Politics of Ecstasy

Loved the British usage here ... not really something an American would say or would have said but is perfectly clear, less the none.

Yes, indeed, Jim ... always good to hear you out there. Don