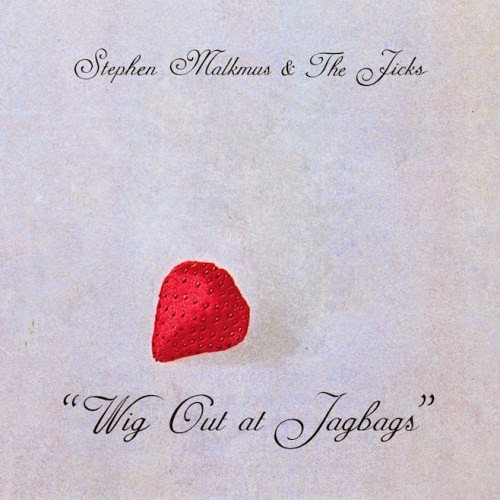 From one of the best, if not the best, albums of the year (Wig Out at Jagbags), Stephen Malkmus and the Jicks song, Lariat.

It's not everyday Tennyson gets a nod in a rock song (although there is this Hold Steady exception to prove the rule (#192)). Here's a dynamite live performance, followed by the lyrics.

Only a chariot could carry it
Across this void

I wouldn’t jerry rig or candy coat your Latin kisses

You’re not what you aren’t
You aren’t what you’re not
You got what you want/You want what you got
People look great when they shave
Don’t they?

We lived on Tennyson and venison and The Grateful Dead
It was Mudhoney summer, Torch of Mystics, Double Bummer

A love like oxygen, so foxy then so terrific now
On a jape I’m returning
Bobby spinnin’ out
I was so messed up
You were drunk and high
Just a ramblin’ wreck
Comin’ off the breaks to see what was shaking

As my morning reading of Middle Eastern ghazals - Hafiz and Ghalib -, William Stafford, W. S. Merwin, the new Buson, and Haiku in English continues, this Robert Bly poems keep rising to the fore.

My Father at Forty

I loved him so much. I've said
That before, so don't be surprised.
It was a first love. Go ahead, open
Your hand. Do scissors beat
Paper? Does rock beat scissors?
It's just love and can't be
Explained. Probably it
Happened early. You're looking
At it. The way I found
Of opening a poem I took
From the way he walked into a field


though wrapped in
tissue paper...
a firefly's light

PS  Click to learn how to contribute to Wednesday Haiku.
PPS  Long live Pavement
Posted by Issa's Untidy Hut at 8:00 AM 2 comments: 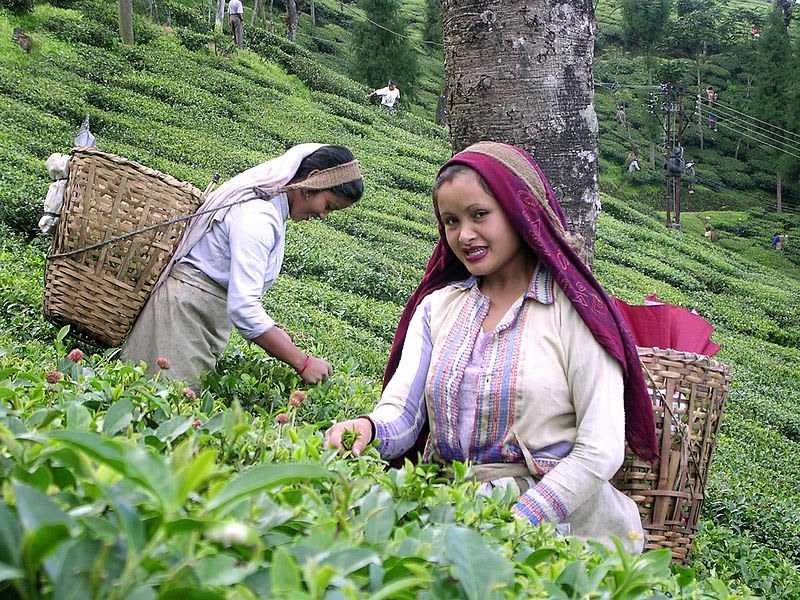 
unfenced:
songs from
the tea garden 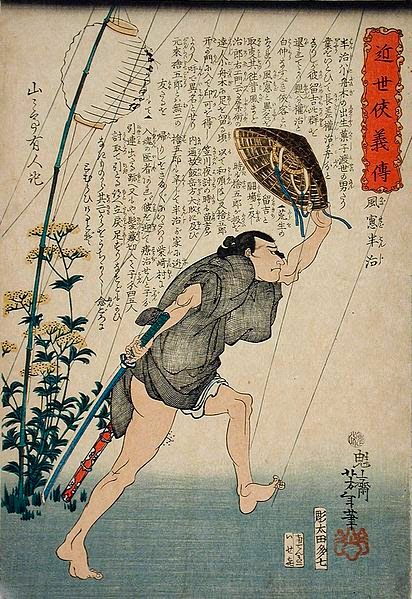 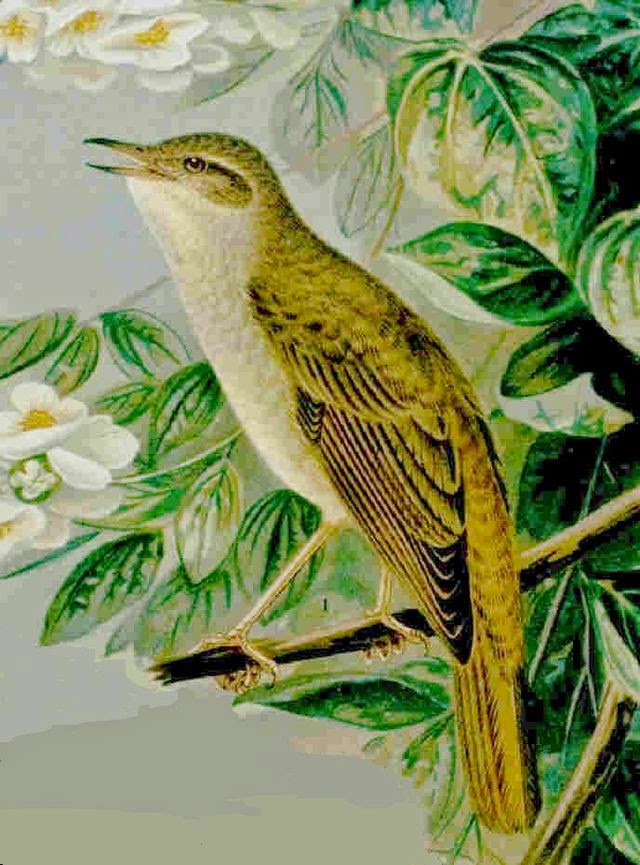 the nightingale, too
has a merry song...
tea pickers

PS  Click to learn how to contribute to Wednesday Haiku
Posted by Issa's Untidy Hut at 8:00 AM No comments:

William Stafford and the Body Language of the Tribe: Poem for a Sunday Afternoon 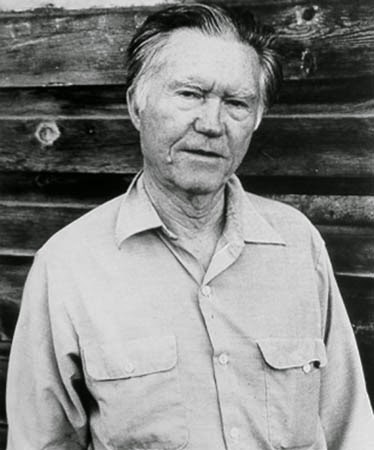 Purifying The Language of the Tribe

Pointing a knife at your stomach means
“Please don’t say that again.”

Leaning toward you means
“I love you.”

Looking like this at you means
“You had your chance.”

Back to the picture, above. (Psst: Facebook users, note stanza 5)

And simply because I haven't had the time and I've been missing the Sunday Service, here's one to keep me honest (The Bar Kays!):

writing with a finger
in the clear blue sky...
"autumn dusk"

Posted by Issa's Untidy Hut at 8:00 AM No comments: 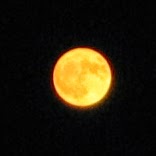 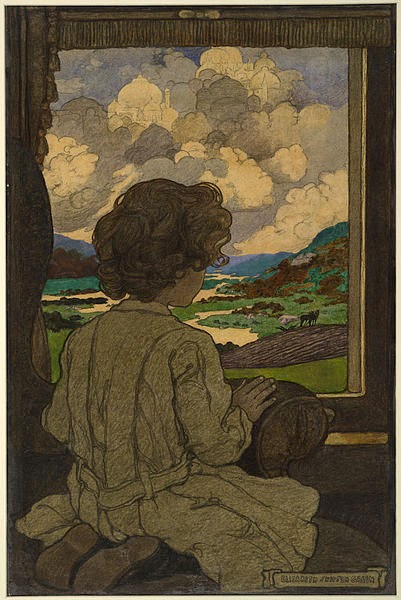 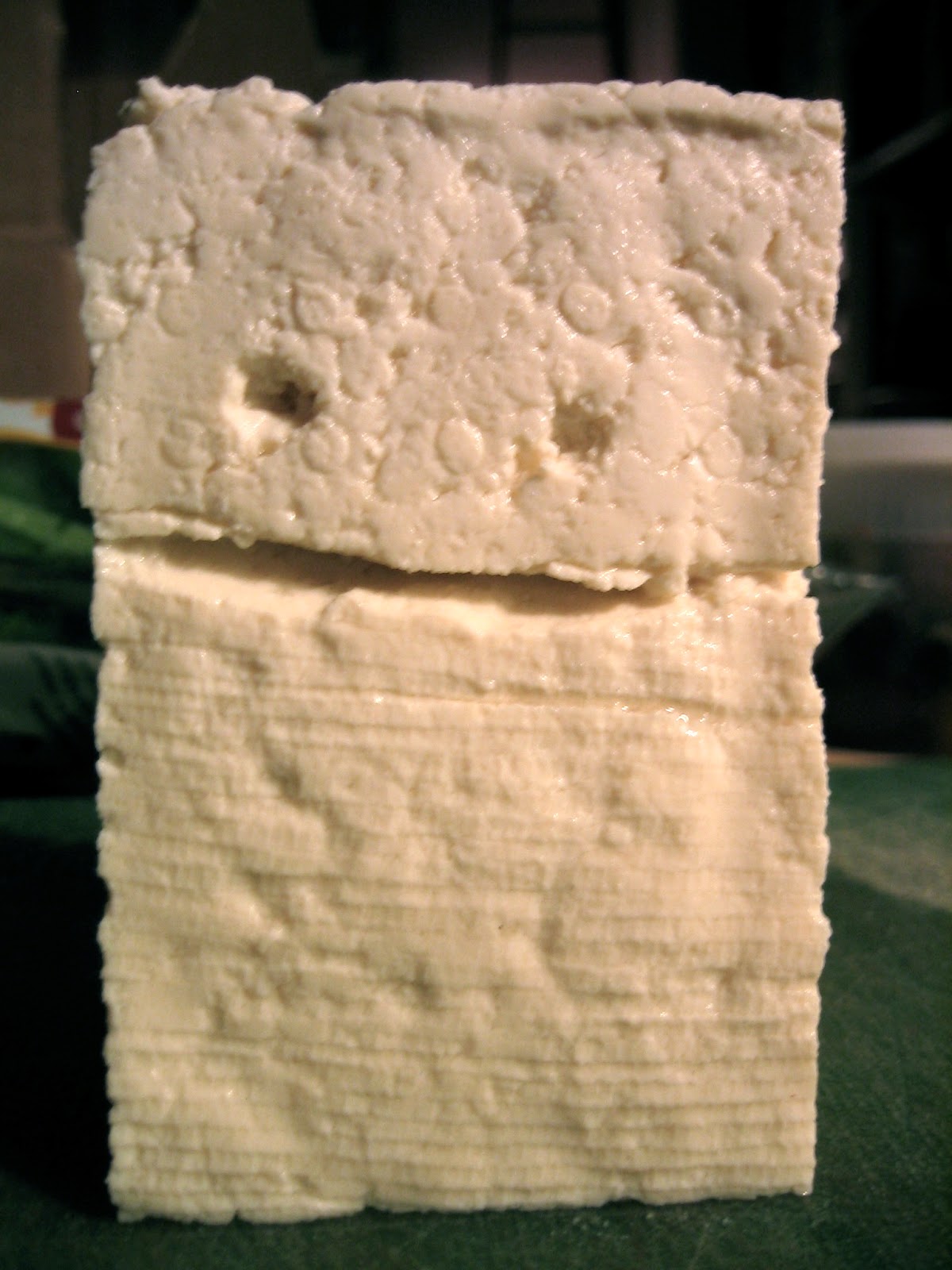 Photo by Ari Moore via foter


imitating others
hardening their teeth...
tofu for me

Photo by Bob Jenkins via wikicommons 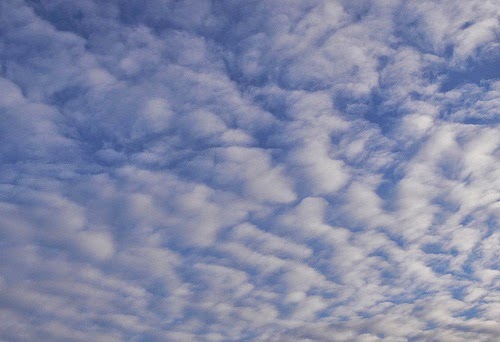 Photo by Prashanthns via wikicommons 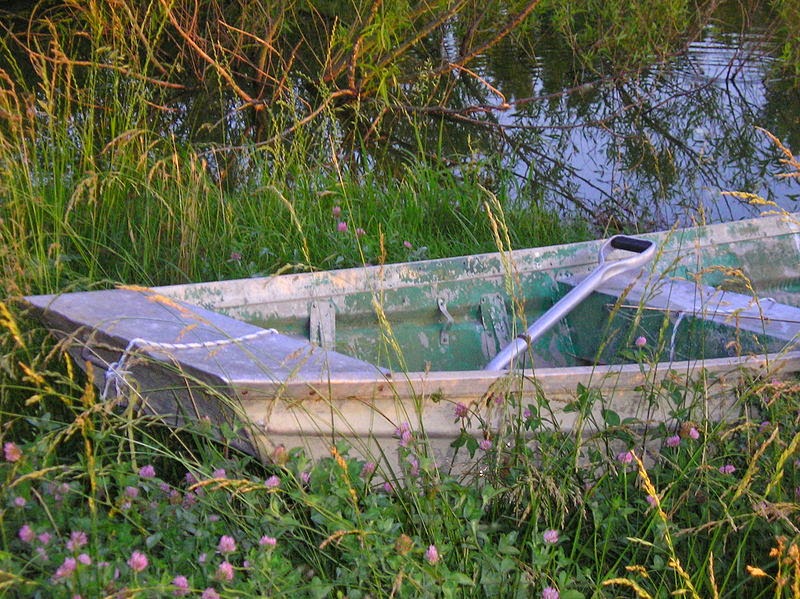 Photo by Lainey Paige via wikicommons


ripples on water--
mingling with the larks
a fishing boat