Woodcut of Chiyo-ni by Utagawa Kuniyoshi


A note: the following, a set of two translated poems by the haiku master poet, Chiyo-ni, embeded in a haibun style form, was sent along this way by Miriam Sagan and her daughter, Isabel Winson-Sagan. I have always loved Chiyo-ni; her work doesn't get nearly enough exposure to my taste. So, here's a little something to enjoy.

Fiesta is over, although it is still hot. The sunflower seeds I planted inappropriately in the half barrels on the front porch almost touch the ceiling of the portal, and have finally bloomed. I think the thrashers might be gone--the stick nest in the cholla bush looks empty.

My daughter Isabel and I sat down to translate Chiyo-ni, probably the most famous 18th century Japanese woman haiku poet--no easy task, but an exciting one. Autumn poems seemed appropriate.

Isabel showed me how the kanji of the first line which reads in part "3 sun moon" means either new moon or crescent moon. Hishihishi is considered untranslatable and onomatopoetic--translator Patricia Donegan says it is a kind of awareness or feeling.

Here is our best effort:


at the new moon
bit by bit
everything hushes

Iz was practically acting out the first line, jumping up and pointing--first wild geese! Then we had a tortuous  discussion about the rest which literally just means the nights are growing longer and longer. Where was the poetry? In a figurative turn, it seems.

By then we were so hungry we had to go to the Tune-Up cafe around the corner and drink our favorite Arnold Palmers. I walked Iz half way home and came back through the dry neighborhood, watching the red ants.

after many nights
telling me bedtime stories
the geese have left 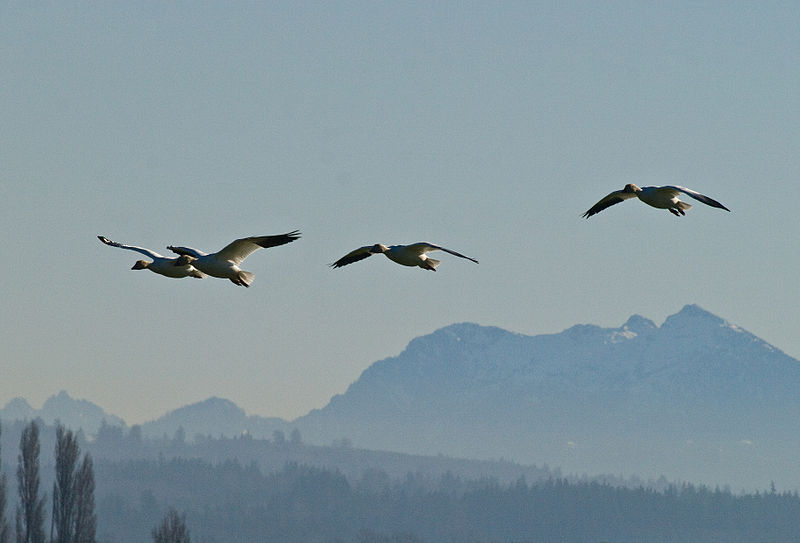 nice 'take' on these two Chiyo-ni pieces in her language is the fun of playing in one's own language...

seems to me, as I recall, central to Chiyo-ni's poetry is an awareness of a profound loneliness or that "hush" which I tend to name "silence"

will have to look into/for more via the Sagan's... good 'stuff' at the precise moment that we need more
"good 'stuff' "

How lovely! Such hard and encouraging work for such rare moments caught in few words.

Love this! Can feel their excitement/creative juices flowing. Their translations are wonderful and I love Chiyo-ni. Thanks once again Don for catching and sharing this. Just when I get a little too over-exposed to too much writing - you hit the mark and bring back the joy. Andrea

Thanks, Ed ... I enjoyed their take on the process of translating.

I agree - the Donegan/Ishibashi book is just great.

Melissa ... thanks so much, glad you enjoyed the work.

The whole process felt like a haibun to me - as you say, captured it happening, so very difficult to do.