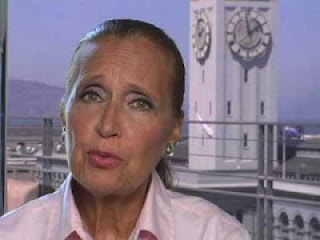 If the widget wonks out, click here
I'm not a musician; I'm a listener.  I've been a listener all my life and music is incredibly important to me, all kinds of music: rock, pop, jazz, classical, Indian, Japanese ... even some new age things. Part of the pleasure of researching songs for the Sunday Service over the last few years is the discovery of new music.

I can't quite say how I stumbled on the Lucksmiths, but stumble I did. They've got a wonderful poppy little number here and, if the fiction is pulp, it's delicious also, at least to some. So Litrock it is.

It's a bit of fun, in the mildly sexist way that much pop/rock is. One of the predominant features of rock and roll is the language of cliché. The librarian cliché, which pops up in the last two lines (as it does in one of the most popular of seasonal movies), seems to me to be oddly, almost effectively reversed.

Somehow, that mildly sexist tone - not so much.
The Lucksmiths


One more note on Danielle Steel: though she is something of a poster child for production line novel writing (and we Pittsburghers recently had some fun at a staged reading of her poems by Jerome Crooks and the band the Skirt Tasters), it was recently revealed that she has been taking some of the money she has made and going out into the street herself and supplying homeless folks in San Francisco with provisions to help them get by.  Prompted as it was by the suicide of her son, who had great compassion for the homeless, it is, indeed, laudable. Here's the dope.

And, while I'm at it, here's another poppy, smart little number from the Lucksmiths, entitled "Sunlight in a Jar" and though it isn't Wallace Stevens, it most certainly will do.

To balance everything out, I hope, here is Flavor Wire's post on 10 best library/librarian songs.

Somehow, in an attempt to give DS her due, while looking at her links on youtube (who knew there are a million of her movies, complete, in what appears to be Russian versions), up came "Ben E. King" as some sort of sonic match for "Danielle Steel" (but who's counting syllables?), so how could I resist: 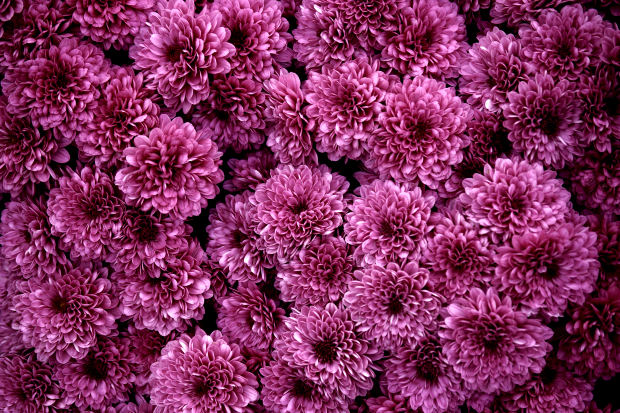 Glad to hear of her charity work. I've never read a complete work by her, although my ex used to read her stuff and I bought her a bunch of Steele's books.

I'll have to search out some of these librarian tunes! (And no Marian the Librarian in sight...) Here's a line that I bet most female librarians have heard: "Hey, you don't look like a librarian." Not exactly a compliment to our profession!