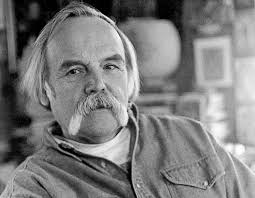 Recently, sad news came down the pike: the passing of journalist/writer/poet/small press legend, Norbert Blei. I got to know Norb late in his career, via the magic of the interwebs. The natural intersection of Lilliput/Issa's Untidy Hut with Norb came via his website, Bashō's Road. Norb often featured Lillie there and, through his 'promotion,' gathered many a new subscriber. Over the years he expressed a desire to do a full blown piece on the mag and blog but, as noted by Paula Kosin below, it was just one more thing on a perpetually long list of unfinished things to do.

And what an honor it was and, in a very real sense, is to be on that unfinished list.

Below is a poem and reminiscence by Paula Kosin recently posted in memory of Norb which I asked permission to share with blog readers and which she so graciously granted. In addition to this reminiscence, I'd just like to add a note of thanks to Monsieur K of Outlaw Poetry Network for his tireless efforts to get Norb's words and thoughts out to the world. Here is K's to the essence post on Norb.

For another, hometown perspective on Norbert Blei click through.


Your coop in the woods,
so like you,
stacked floor to ceiling
precious books
unfinished manuscripts
correspondence from friends
a million compelling projects.
You had a bucket list
decades long,
driven by intense urgency.
So many things to do,
to learn to write to teach
and, always, to challenge.
So many conversations to savor,
seasons to welcome,
seasons to weather
in your beloved Door.
You used to wish me:
Nazdar! Be well!
Now I pledge to you:
Na shledanou!
Until we see each other again.
I knew Norb through his articles in the Chicago Tribune during the late 60's and early 70's. I was in high school and college, and this man's writing made that kind of impact on me. I had always wondered what happened to him, since his byline disappeared from the paper. (Of course, that's when he moved up to Door County.) In 2003, in preparation for my first trip to the Door, I eventually came to The Clearing's website. Scanning the list of classes, I clicked on Writing Workshop -- and there was Norb!  I immediately emailed him, asking if he was available to meet with me to discuss my possibility of attending his class that next summer. That weekend we met over a beer, and talked of both his class and of "the old neighborhood." You see, my grandparents and parents - and large extended family - are from Cicero, Illinois, the ethnic Czech/Bohemian/Polish culture so beautifully captured in Norb's Tribune articles and book, Neighborhood. Since then, I have had the opportunity to be in several of his classes and a couple of weekend workshops up on Washington Island. I knew from the minute I saw his picture on that Clearing website, I had been given a second chance. And I took it.

To leave this world with a perpetually unfinished long list of things you still want to do -- and no unfinished business with the people in your life...well, I think that's the way to go.

Norbert Blei | August 23, 1935 – April 23, 2013 Stories at birth, before birth, every moment of our lives to the end. We breathe telling tales. And then what happened? The story ends? The story never ends. We are immortal. We are myth. We remember. — Norbert Blei 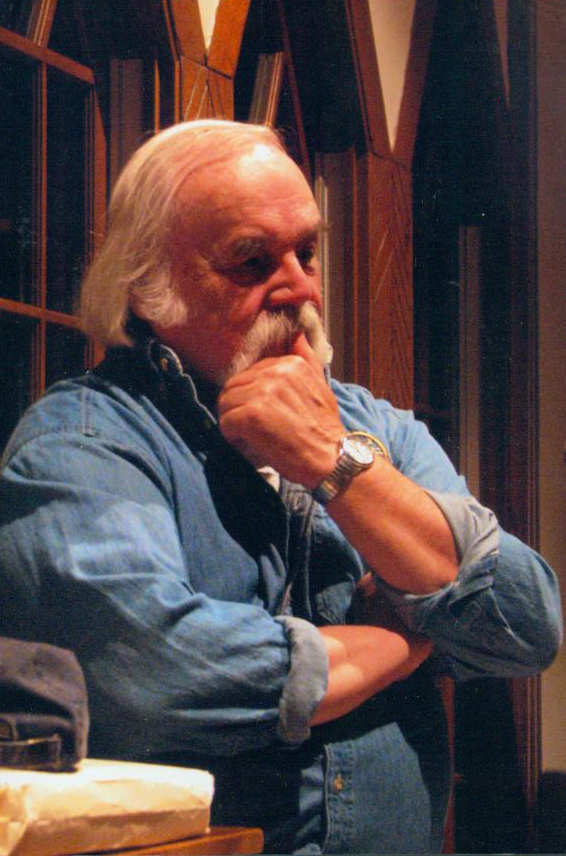 just an half-dozen
months
or so
ago

I
"popped"
in on him

we exchanged a cpl
of emails

We're about the same age