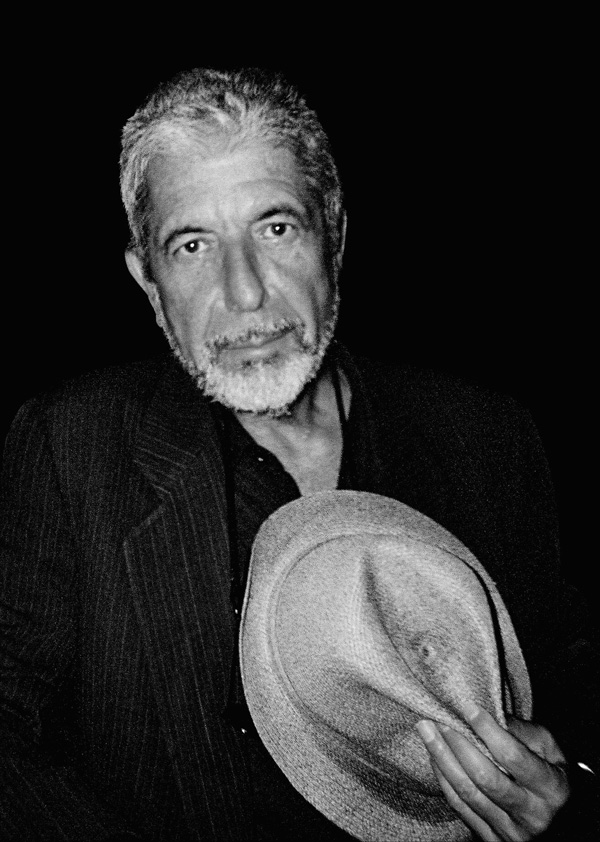 
For awhile, back in the day, say the 40s, 50s & 60s, there was something of a Joan of Arc revival, a Joan of Arc heyday. Sometime over the last year, my partner and I watched a number of film adaptations from back then, both in search of the one iconic version we remembered. I believe the Jean Seberg version was the one I remembered best, but there have been so many it really is hard to say. Though I'm an Ingrid Bergman fan, her version seemed rote to me.

Leonard Cohen writes a pretty good film via song, and I'd forgotten about this particular song until a couple weeks ago. I purchased the album (again - who knows where the LP I bought so many decades ago is) it was on and discovered there was another song on the album referencing Joan. I'll have to go back for a listen to see which one it was. Meanwhile, this will serve as today's Sunday Service selection.

Now the flames they followed Joan of Arc
As she came riding through the dark;
No moon to keep her armour bright,
No man to get her through this very smoky night.
She said, I’m tired of the war,
I want the kind of work I had before,
A wedding dress or something white
To wear upon my swollen appetite.

Well, I’m glad to hear you talk this way,
You know I’ve watched you riding every day
And something in me yearns to win
Such a cold and lonesome heroine.
And who are you? she sternly spoke
To the one beneath the smoke.
Why, I’m fire, he replied,
And I love your solitude, I love your pride.

Then fire, make your body cold,
I’m going to give you mine to hold,
Saying this she climbed inside
To be his one, to be his only bride.
And deep into his fiery heart
He took the dust of Joan of Arc,
And high above the wedding guests
He hung the ashes of her wedding dress.

It was deep into his fiery heart
He took the dust of Joan of Arc,
And then she clearly understood
If he was fire, oh then she must be wood.
I saw her wince, I saw her cry,
I saw the glory in her eye.
Myself I long for love and light,
But must it come so cruel, and oh so bright?


What follows first is a turn of the century rendition of the story, around 10 minutes long, which somehow manages to hit most of the bases. Done by Georges Melies, the cinema pioneer (he of the rocket in the eye of the Man and the Moon and whom Martin Scorsese paid tribute to in his delightful film "Hugo") it exhibits all of his outstanding techniques used in so many of his early films.

Next is the full length of the restored "The Passion of Joan of Arc" by Carl Dreyer. I haven't seen it in its entirety but soon will. It looks incredible.

The list of movies is extensive; here's one that seems fairly comprehensive, though it appears to need an update to cover recent years. 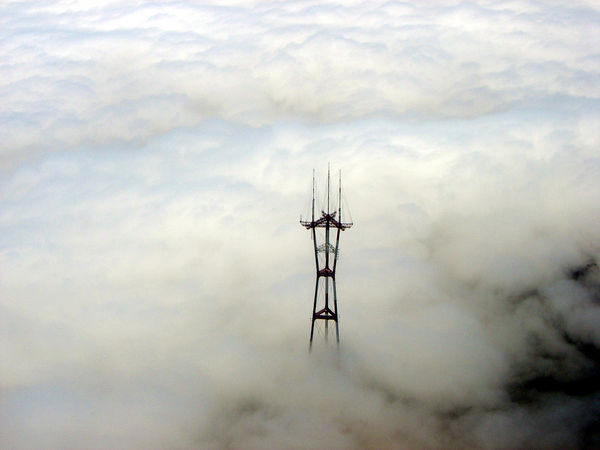 Dreyer's film is unlike any other!

We see Jehanne as a prisoner, being interrogated by the Inquistional court who convicted her of heresy and witchcraft. We see nothing of Jehanne, "Maid of Orleans" (leader of battles) or Jehanne, "La Pucelle", Child of Domremy, Child of Light.


"Voices of Light" (magnificent oratorio by Richard Einhorn) became the official musical accompaniment for Dreyer's film, when the DVD was produced. 2012 marked the 600th anniversary of her birth.

Thanks for pointing out these unique aspects of Dreyer's approach. A very powerful rendition, indeed.

Following the links in the above comment, one discovers: