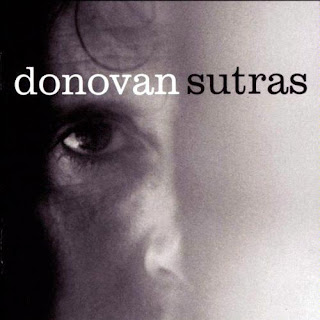 Today's edition of "Issa's Sunday Service" features a song by Donovan from his excellent, if little known, Sutras album. The album has lots of what can be called "LitRock" tracks. "The Way" is an adaptation of lines from Lao Tsu's (Tzu) Tao Te Ching, translated by Gia-fu Feng and Jane English. In fact, there are adaptations of more than a few literary works on this disk, including pieces by Edgar Allan Poe, Sappho, and Thich Nhat Hanh.

Why Donovan today - because it's his birthday. So, happy birthday to an immensely influential and under appreciated Donovan.

This week's featured poem is from Lilliput Review #4, from sometime in 1989.

with a just-yanked
radish
pointing the way

best
Don
Posted by Issa's Untidy Hut at 6:24 AM