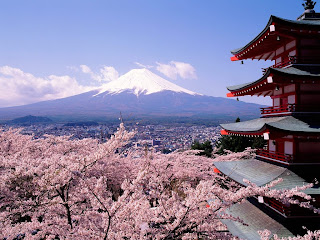 This is a pretty short turnaround at this point, with a deadline of December 19th. But the Haiku Invitational 2009 looks like the real thing. Done in association with the Vancouver Cherry Blossom Festival, which will run from March 28th through April 24th 2009, the winners will be announced in February 2009.

Entry is free, which is the only kind of contest I'll list here. Here's the submission form; be sure to read the details carefully.

There is still time left to enter the Haiku Invitational!

The submission deadline has been extended to January 7, 2009.